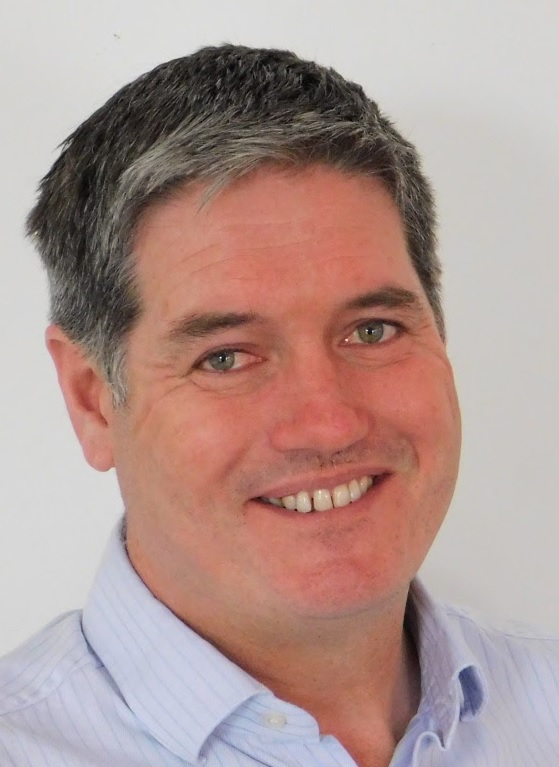 Páiric was educated in St. Vincent's CBS Primary and Secondary Schools, Glasnevin, and obtained his teaching degree from St. Patrick's College. His first teaching post was in St. Francis Xavier SNS, Dublin 15. In 2001, Páiric was appointed as the founding Principal of St. Patrick’s National School, Diswellstown in Dublin 15. He served initially as a teaching principal, and in 2003 became an administrative principal, following rapid expansion of the school. His sixteen years of experience as principal, close collaboration with his principal colleagues in Dublin 15 and his engagement with IPPN over a number of years heightened his appreciation and understanding of the complex challenges faced by school leaders in their diverse educational settings.

Páiric was an active member of IPPN Dublin for several years and served as chairperson from 2007 to 2010. In 2009, he was elected to the IPPN Board of Directors, and was appointed Treasurer in 2015. He presented a number of workshops at IPPN annual conferences and delivered CPD modules at IPPN County Network meetings, also representing IPPN on the 'Education Matters’ editorial team. During his tenure on the Board, Páiric initiated a pilot project to ascertain the feasibility of remote full-time administrative support for a cluster of teaching principals of small schools, which is currently being expanded. He has also contributed to IPPN publications and submissions to the DES and Joint Oireachtas Committee on Education and Social Protection on a number of topics.

Páiric was appointed as CEO of IPPN in 2017, succeeding the first CEO Seán Cottrell, who had served from the inception of the organisation in 2000.