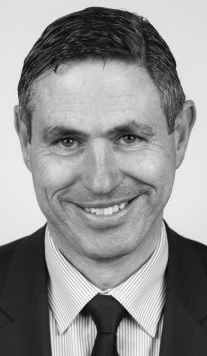 Brian qualified as a primary school teacher in 1988. He began his teaching career in St. Patrick’s Loreto PS and served there as a mainstream class teacher for 13 years. He completed his M. Ed during this time, specialising in the areas of Education Management & Administration and Educational Psychology. He was appointed to his first principalship in 2001 in Loreto College Junior School where he worked for five years. He returned to St. Patrick’s Loreto PS in 2006 as principal. The school currently has an enrolment of just under 800 pupils and has 63 members of staff.

Brian has been a member of IPPN since 2001 and is a former member of the National Council. He was elected to the IPPN Board of Directors in 2016 and served as Treasurer from 2017 to 2019. He was elected as IPPN Deputy President/President-elect in June 2019 and will serve as President from September 2021 to August 2023