In his day job, J 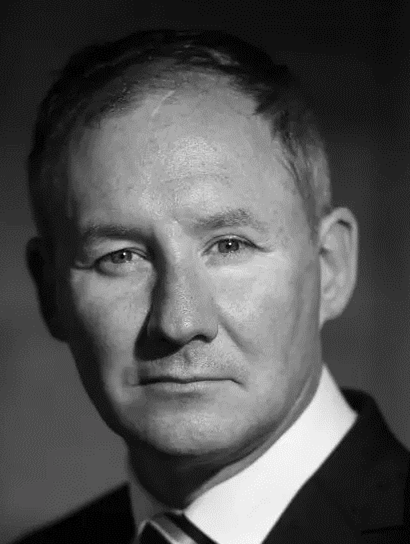 im is an aviation professional and holder of an Airline Transport Pilot’s Licence. A former military pilot and commandant in Óglaigh na hÉireann, Jim also served as Chief of Military Aviation with the United Nations multi-national peace keeping force in Africa.

A renowned footballer, Jim played for Dublin at inter-county level for 10 years, winning an All-Ireland in 1995. As manager of Dublin, at U21 and senior levels, his teams enjoyed huge success, winning 2 All-Ireland titles with the U21s and 6 with the senior team, including the unprecedented five consecutive All-Ireland Senior Football titles from 2015 to 2019. Since he stepped down from the Dublin role, his son’s hurling, Gaelic football and soccer teams have been the beneficiaries of his expertise!

In 2020, Jim was awarded the Freedom of the City of Dublin by Dublin City Council to recognise his contribution to public life and service to his county and country, both on and off the pitch.

Jim is a patron of TOUCH Ireland, a voluntary charity providing educational, food and clothing support to children to enable them to learn - with over 100 projects in Zambia, Cameroon, Sri Lanka, India, Nepal and Brazil. He is also an ambassador for the Dublin Neurological Institute (DNI).

Jim was recently appointed by an Taoiseach, Micheál Martin, as the Chair of the Dublin Citizens' Assembly which has been convened to consider the type of directly elected mayor and local government structures best suited for Dublin.