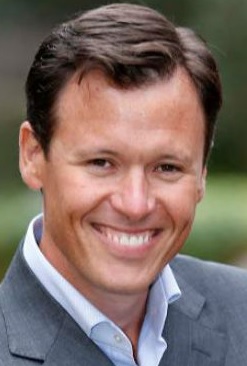 Anton is currently Director of The Communications Clinic. Previously General Manager Carr Communications. Head of Public Relations Carr Communications. Anton has advised clients ranging from Cabinet Ministers, the CEO’s and Chairmen of some of Ireland’s largest PLC’s through to members of the Catholic Heirarchy and CEO’s of global charities. Anton has lectured in NUIG, Smurfit Business School and The Irish Defence Forces Command and Staff School.

He has been a columnist with Sunday Independent, freelance contributor to the Irish Independent, Irish Daily Mail, Irish Mail on Sunday, and The Herald and has contributed to Today with Pat Kenny, the Marian Finucane Show, the Dave Fanning Show, Primetime, Ireland AM, Seoige, Tonight with Vincent Browne, The Last Word and The Ian Dempsey Breakfast Show. He has been stand-in presenter on The Tubridy Show, The Last Word, TV3’s Ireland AM and The Seven O’Clock Show. He presented The Sunday Business Show, Savage Sunday and The Anton Savage Show on Today FM and The Apprentice, You’re fired! on TV3. He currently writes a weekly column for The Herald.