Joe McHugh TD is Minister for 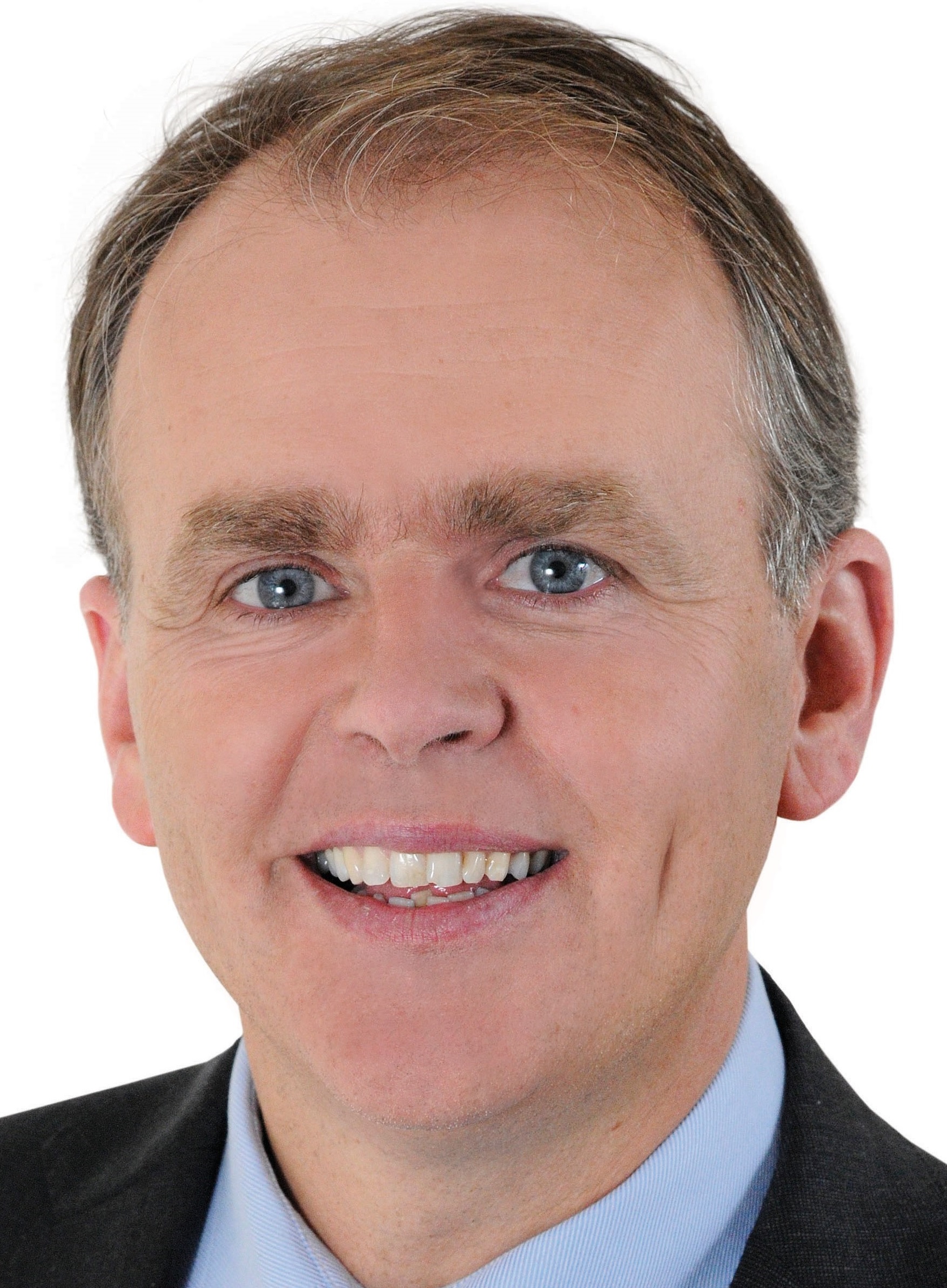 Education and Skills. He previously served as Government Chief Whip and Minister of State at the Department of Culture with responsibility for Gaeilge, Gaeltacht and the Islands up to October 2018. He was previously appointed as Co-Chairperson of the British Irish Parliamentary Assembly in July 2011. In July 2012 Deputy McHugh was elected as Chairperson of the Joint Oireachtas Committee on the Implementation of the Good Friday Agreement. Deputy McHugh was re-elected to Dáil Éireann as a Fine Gael TD for Donegal in 2016.

Joe was born in 1971. He is the second eldest of five children. His father Denis was a builder and farmer and mother Mary worked as a District Nurse. The family continues to reside at Claggan, Carrigart.

Joe was educated at Umlagh NS and at the Loreto Convent, Milford. He graduated from St Patrick’s College Maynooth (NUI) with an honours degree in Economics and Sociology in 1992 and subsequently with a Higher Diploma in Education in 1993.

Joe became a Fine Gael public representative in June 1999 when he was elected to represent the Milford electoral area on Donegal County Council. Among his work was to propose the establishment of Donegal Youth Council, which led to the first democratically-elected youth forum in Ireland. He served as Chair of the European Region Network for the Application of Communications Technology, where he placed emphasis on broadband provision in border areas.

Joe was elected to Seanad Éireann in 2002 and was Fine Gael Seanad spokesman on Community, Rural, Gaeltacht and Marine Affairs from 2002-2007.
He previously served as Minister of State for the Diaspora and International Development.

Joe is married to Olwyn Enright and they have three children and live in Claggan, Carrigart.